Stranocum and Mosside are 'poor relations' of community funding 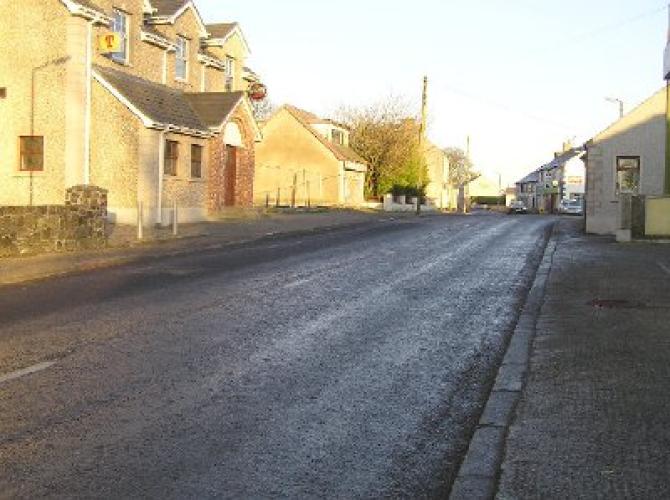 Mosside village has received no Department for Communities community funding in three out of the last five years.

NORTH Antrim MLA Jim Allister has called for what he describes as the ‘chronic’ and ‘woeful neglect’ of some north Antrim villages to be addressed as a matter of urgency, so they no longer feel like ‘poor relations’ mired in ‘stagnation.’

Mr Allister made his remarks after receiving answers from two Stormont Ministers to questions he had asked about the villages of Armoy, Bushmills, Dervock, Mosside and Stranocum.

Communities Minister Caral Ni Chuilin has revealed that Mosside and Stranocum have received ZERO DfC community funding in three out of the last five years.