Stranocum is not the wild west says MLA after latest attack 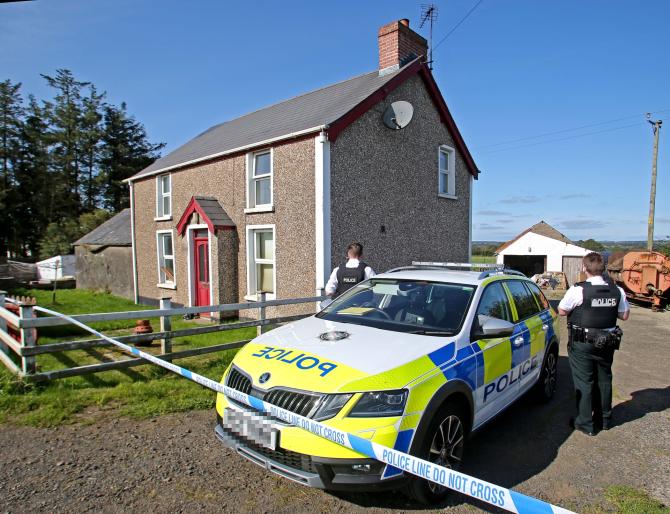 PSNI at the scene on Ballykenver Road near Stranocum where a man was shot in both the arms and legs in what police have described as a 'paramilitary-style attack' around 10:20pm on Saturday.

THE perpetrators of Saturday's (Sept ember 19) attack on Ballykenver Road near Stranocum have no right “to inflict their sinister and warped form of justice on anyone”, a local councillor has said.

DUP Cllr John McAuley made his remarks as police have said they are treating the incident as a “paramilitary-style attack”.

PSNI Inspector Stephen McCafferty said: “We received a report at 10:20pm on Saturday that three men forced their way into a house and shot a man, in his arms and legs.

“We are treating this brutal shooting as a paramilitary-style attack. This is despicable and should not happen in a civilised society.”

Pubs and breweries could 'close for good'

Anthea and her partner Mark pictured with daughter Thea.

Anthea urges those with mental health struggles to open up