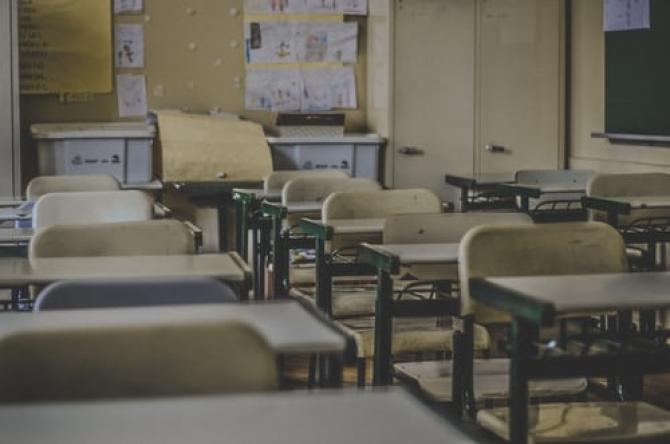 THE move to bring in part-time 20mph speed limits outside 100 schools across Northern Ireland, including nine in the Causeway Coast and Glens area, has been given top marks by local MLAs.

The speed limits, which will be in operation during drop-off and collection times, are planned for Carnalridge Primary School in Portrush; Ballytober PS on the Priestland Road in Bushmills and St Patrick’s and St Joseph’s Primary on the Churchtown Road in Garvagh.

Also included are Ballymoney schools Eden Primary on the Vow Road; Bushvalley on the Ballinlea Road and Garryduff Primary School.