Paisley commends pro-life Catholics with values like his own 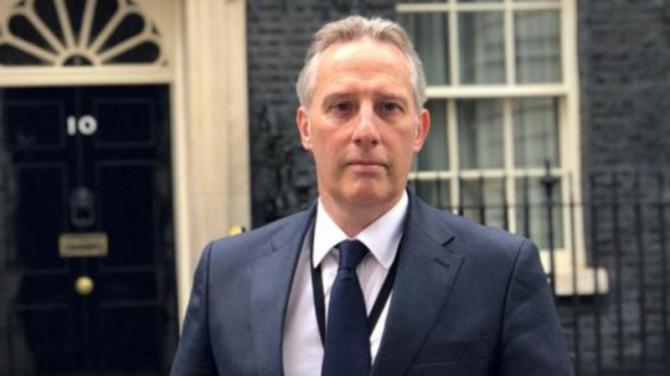 NORTH Antrim MP Ian Paisley has revealed he admires pro-life Roman Catholics who are not “embarrassed” by their views on the topic.

In a publication on the Catholic Herald website, Mr Paisley explains that his admiration of Catholics stems from the fact they are “unashamed” about the fact the Christian denomination “promotes devotion and values family, children and life” - admitting his comments may raise eyebrows coming from the son of the late Ian Paisley senior.

However, despite public perceptions of his father, Mr Paisley says that his upbringing as the son of a pastor meant that “people of all backgrounds, all faiths and none” were welcomed into the family home.

“Very often, it was a Roman Catholic visitor who wanted a prayer said for them and their situation,” he continues.