Locals involved in league and cups this weekend 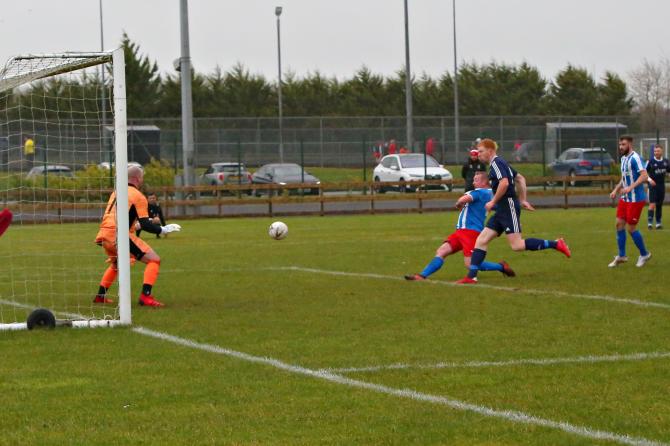 There is plenty of action in the Ballymena Provincial League this weekend.

GLEBE Rangers will look to consolidate third place in the Ballymena Provincial League Intermediate League this weekend when they travel to Coagh Utd.

However, they are locked together in third with Wakehurst and victory at Coagh Utd, down in ninth place, would see them strengthen their grip on a top three finish.

The only other two league games scheduled for Saturday are Brantwood at home to bottom club Donegal Celtic and Desertmartin hosting league leaders Belfast Celtic.

Ballymoney Utd are in action in the second round of the O'Gorman Cup, away at Cookstown Youth.

The mid-Ulster side are struggling near the foot of the Intermediate League table while United are in fifth so an away win is expected.

Finally, Dunloy have home advantage when they host Ballynure OB in the third round of the Crawford Cup.

The villagers haven't been in the best of form lately but may still have enough, with home advantage, to get the better of their opponents.

* Full round-up of all the games can be found in next Tuesday's Chronicle.