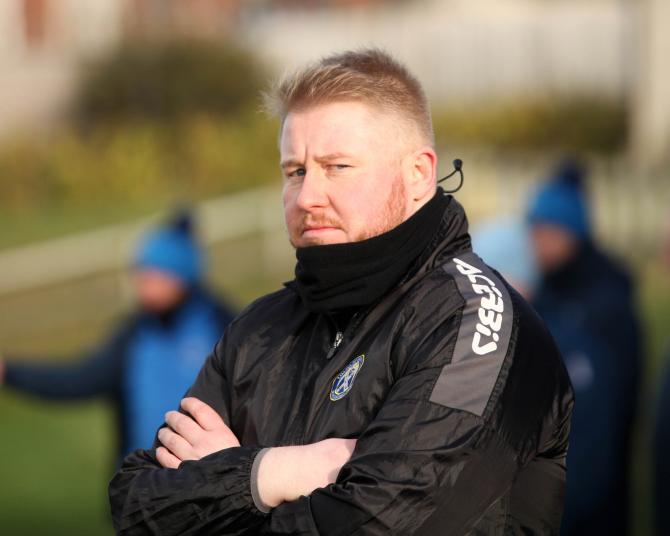 BALLYMONEY United and Limavady Utd get a break from league action this weekend as they target a place in the last four of the McComb Travel Intermediate Cup.

The Toon face Northern Amateur Football League club East Belfast at 1.30pm while the Roesiders host Lisburn Distillery at the Showgrounds at the same time.

Joint managers Lee McClelland and Stuart McMullan are doing a great job at Ballymoney, guiding the team to the Intermediate Cup quarter-finals as well as performing consistently in the Ballymena Provincial League.

It's a similar story over the mountain where Andy Law is enjoying a tremendous first season in charge with the team well placed in the Premier Intermediate League of the NI Football League.

Both teams have enjoyed big cup wins already this season and, hopefully, both can make progress to the latter stages of one of the country's foremost intermediate competitions.