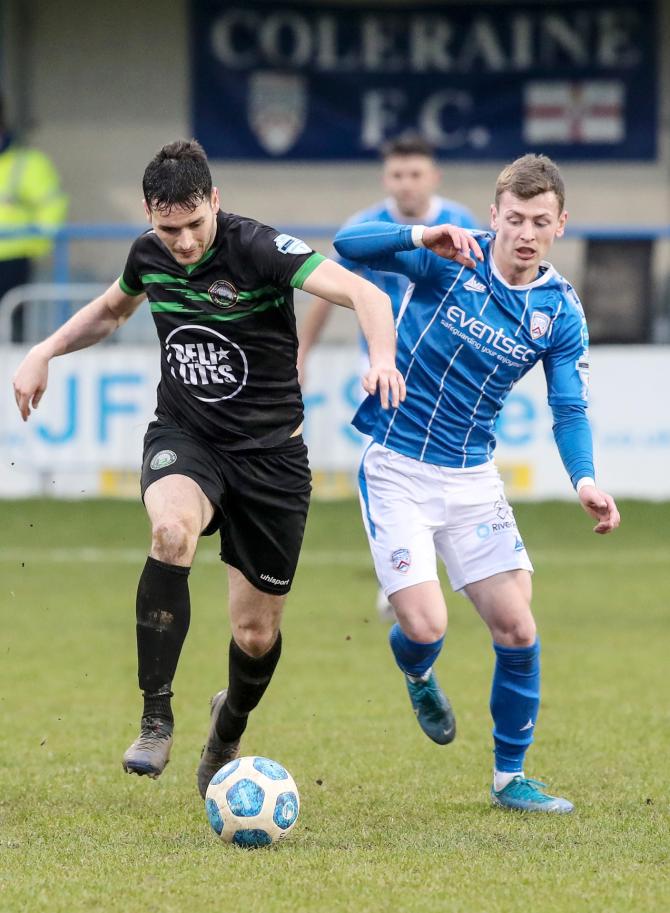 The winger departs the Showgrounds after an 18 months spell with the Bannsiders.

He has signed a three year deal with Carrick Rangers and is manager Stuart King's latest signing of a busy transfer window.