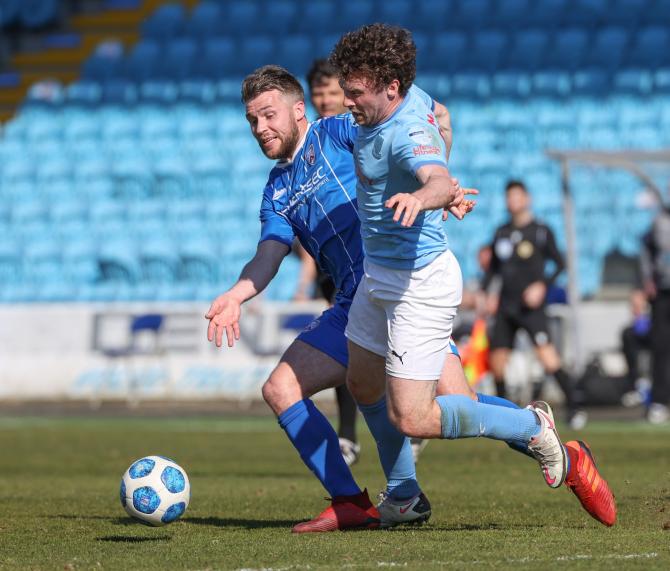 The first derby of the season will take place at Coleraine at the end of September.

COLERAINE'S opening game of the 2021/22 league season wil be away at Larne at the end of Auguest.

With a later start date after last year’s marathon season, the Premiership will return to action with a bang on Saturday August 28.

Fans can also look forward to the return of the traditional festive fixtures with derby games on Monday 27 December, with the final pre-split games taking place on Saturday 26 March 2022.

Champions Linfield start the season at home to Crusaders – while new Carrick Rangers boss Stuart King travels to Solitude for his first league game against Cliftonville.

There is a massive Mid-Ulster derby to kick the campaign off between Portadown and Glenavon at Shamrock Park.

Coleraine's first derby against Ballymena Utd is at home at the end of September with the Boxing Day meeting taking place at Warden Street Showgrounds.

The Bannsiders' final pre-split game will be at home to Glenavon at the end of March.

* More on this in Tuesday's newspaper.