Smart money on a Coleraine win

Charlie Mullan, co-host of sports betting podcast 'Worth A Punt,' gives us his thoughts on the best value bets this weekend in our new column... 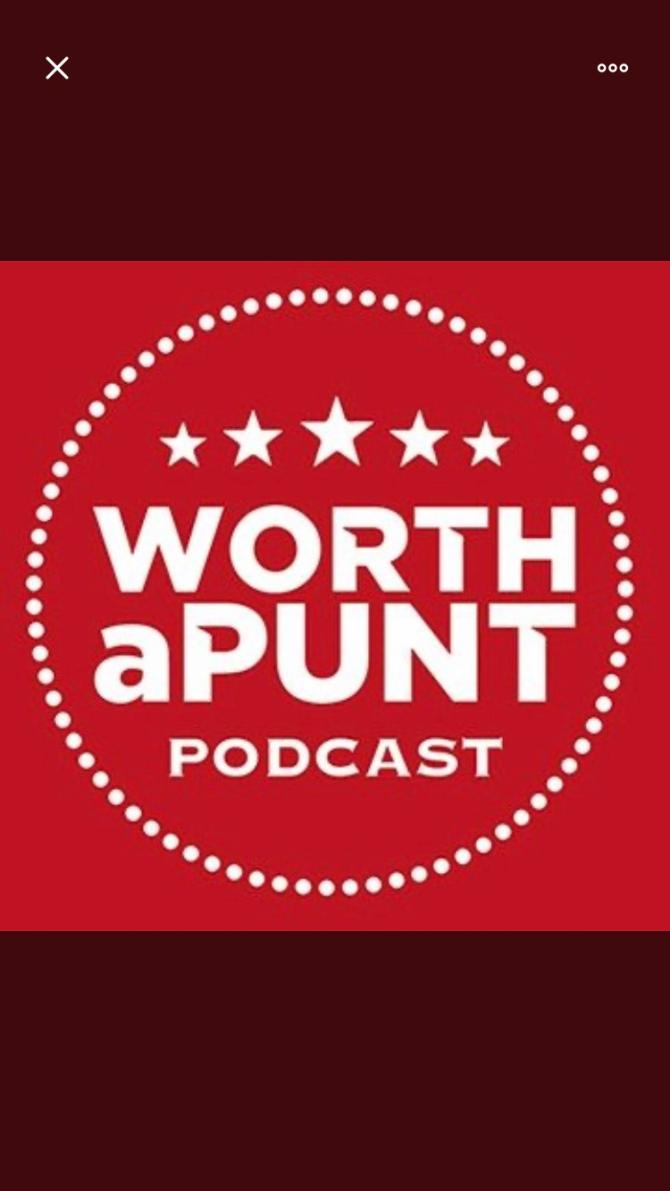 AFTER watching the majority of leagues across Europe get their seasons up and running, it's finally time for the Irish Premiership to lift the curtain on the 2020/21 season.

Linfield are 67/100 favourites with BetMcLean to retain the Gibson Cup at the end of the season.

Their arch-rivals Glentoran and League Cup winners Coleraine are joint second favourites at 11/2.

The Bannsiders, like the Blues and the Glens, should be well prepared for the start of the season following a good run in the Europa League which will have helped get the players' match fitness up to the required levels.

A penalty shoot-out loss to Motherwell in the second round of qualifiers will still be fresh in Oran Kearney's players minds, but a winning start to the league programme at home to Ballymena should ease some of the disappointment felt that night at the Showgrounds.

Coleraine had the upper hand in the league meetings with David Jeffrey's side last season with seven of the nine points going to Kearney's men, but the Sky Blues won the Irish Cup semi-final clash on penalties in the first game back following lockdown.

That was a game Coleraine will feel they should have had wrapped up long before their opponents forced a penalty shootout in the final minute of extra-time with a scrappy goal from Kenny Kane.

There is a sense of unfinished business for the Bannsiders this season after being denied a chance to win their first league title since 1974 following the cancellation of the league due to Covid-19.

For that reason, Coleraine to win this game is a bet worth considering.

With a favourable run of fixtures to start the season - statistically the easiest of any team over the first four games - Coleraine fans can be forgiven for thinking they can again emerge as the main rivals to Linfield who they face at the Showgrounds on November 14.

David Healy's side start their title defence at home to Carrick Rangers where three points will be expected, especially if recent meetings are anything to go by.

Linfield have beaten Carrick without conceding a goal in the last TEN league meetings so Linfield to win to nil would be a very favourable bet to consider for this fixture.

Glentoran, who controversially signed Rory Donnelly in the off-season, ended last season winning the Irish Cup and they will have their sights set on winning the league for the first time since 2009.

The fixture computer has the Glens travelling to Donnelly's former side Cliftonville in what could be a tricky opener for the Oval side.

Cliftonville are 12/1 to win the league, but with two wins from their three league meetings with the Glens last season, there is a very good chance both teams will score in this fixture.

The game of the weekend in the Premier League is the lunchtime kick-off between league leaders Everton and last season's champions Liverpool at Goodison Park.

Carlo Ancelotti's side has won all four of their games so far this campaign thanks to six goals from in-form striker Dominic Calvert-Lewin.

Liverpool have had a fortnight to dwell on their embarrassing 7-2 defeat at Aston Villa and Jurgen Klopp's men will be keen to get back to winning ways in this Merseyside derby.

Despite the last three derbies at Goodison Park ending in goalless draws, I expect goals in this fixture with over 2.5 goals my suggested bet.

Suggested bets:
Coleraine to beat Ballymena
Linfield to beat Carrick to nil
Both Glentoran and Cliftonville to score
Over 2.5 total goals between Everton and Liverpool

Charlie Mullan is the co-host of the sports betting podcast - Worth A Punt. Follow Charlie on Twitter @CharliePMullan for regular betting tips throughout the season.

Tributes continue to pour in for Roy Torrens