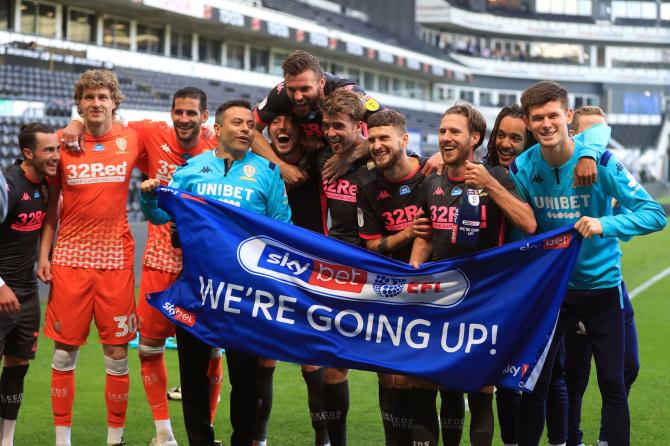 Leeds Utd are back in the top league of Englsh football for the first time in 16 years.

THE reigning Premier League and Championship winners will meet on the opening day of the new season in under a month's time.

Liverpool will host newly promoted Leeds Utd at Anfield on the weekend of September 12 following the release of the 2020-21 season fixtures on Thursday morning.

It's the toughest fixture possible for Marcelo Bielsa's team who are back in the big time for the first time in 16 years.

Exact dates and kick-off times will be confirmed when the television selections are made though it is certain that the clash of the Reds and the Whites will be broadcast.

Those two games will not be played on the opening weekend to give City and United 30 days since their defeats in the quarter-finals of the Champions League and the semi-finals of the Europa League respectively.