BBC Sport NI has it covered 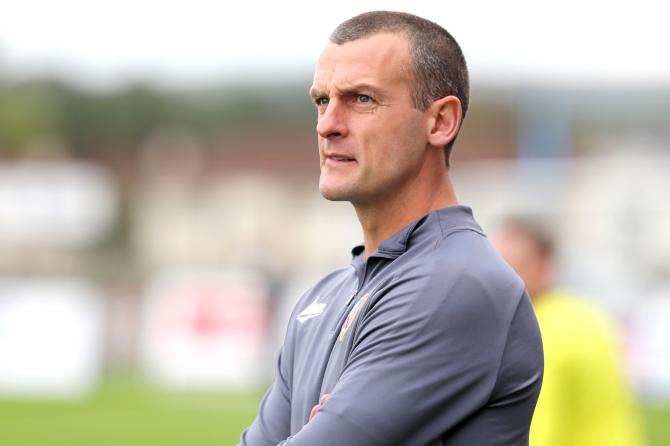 WITH the domestic football season nearing a dramatic conclusion, comes news that BBC Sport NI will be there every step of the way.

The broadcaster has just announced details of its plans to cover a number of vitally important games in the league title run-in and in the latter stages of the Sadlers Peaky Blinders Irish Cup.

And the good news for Bannsiders' fans is that Coleraine is one of the teams to feature: their Irish Cup quarter-final tie at Larne will be broadcast live on BBC 2 on Friday February 28.

The match is a repeat of a clash between the sides at the same stage last year, a game which Coleraine won 5-3 after extra-time in what was generally regarded as one of the season's most memorable games.

If this month's game is even half as good as that then we'll all be happy.

Before that, on Friday February 21, it's the turn of Linfield and Crusaders, the sides meeting in an important league meeting at the National Stadium.

The Blues are on telly again, on Friday 20, for the small matter of one of the biggest 'Big Two' clashes in recent memory, Linfield v Glentoran.

David Healy's men went back top of the Danske Bank Premiership in midweek following victory over Dungannon Swifts but know they face a tough test from a revitalised Glens side, themselves harbouring ambitions of winning the Gibson Cup.

On Friday March 27, BBC Sport NI will show on of the Irish Cup semi-finals, with two further games pencilled in for after the league splits in April.

It all adds up to an exciting time for Irish League football - on and off the pitch.