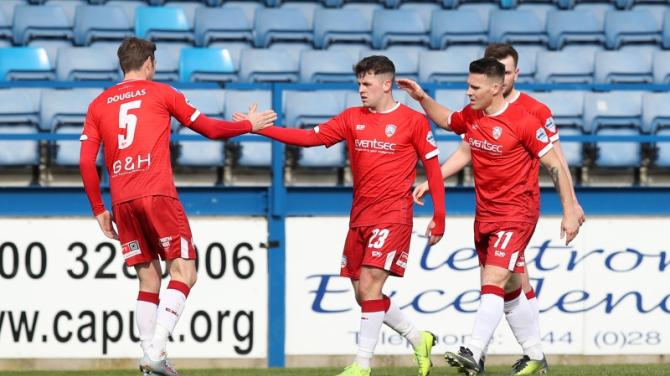 THE next time these two sides meet could potentially be in the European play-offs at the climax of the Danske Bank Premiership season.

While there was little significance in Saturday’s result, for the visitors at least, it was vital from the Bannsiders’ point of view that they took something from the game.

Rodney McAree’s men have faced Glenavon four times this season and are yet to record a victory, two defeats and two draws the sum total of their efforts.

Indeed, in those two defeats, they shipped eight goals, a worrying trend for any team.

So, to go to Mourneview Park and concede just the one - and from a highly contentious penalty decision at that - should offer some encouragment to last year’s Irish Cup winners.