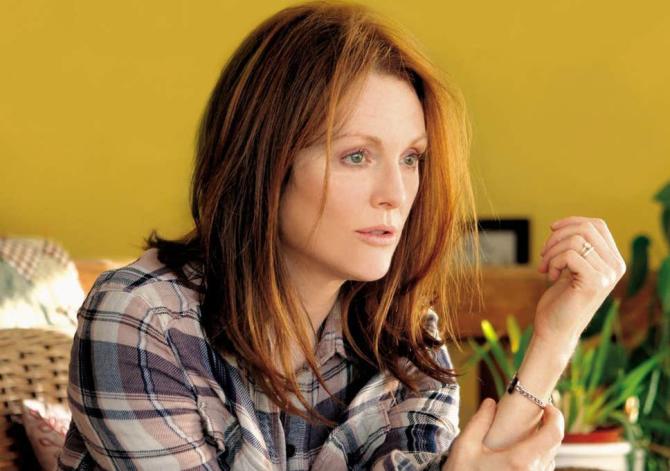 PORTRUSH Film Theatre is holding a special screening in aid of the UK’s biggest dementia charity this Thursday evening.

Dementia is the country’s biggest killer: someone develops it every three minutes and we haven’t found a cure.

The Oscar-winning film 'Still Alice' tells the story of a fifty-year-old college professor who suddenly starts losing words and forgetting things. She is stunned to find she has early-onset Alzheimers.

The incredibly moving portrayal of how the developing condition threatens to rob her of her memory and her life won actress Julianne Moore an Oscar, a Golden Globe and a BAFTA.

She researched her role with doctors and sufferers, and was surprised that the disease was about much more than memory loss.

“One of the things I found is that people simply feel lost. It’s like having to cut through fog every day," she said.

All proceeds from Thursday's screening at Portrush Film Theatre will go to the Alzheimer’s Society in Northern Ireland, and information and advice about the condition will be available on the night.

The show starts at 7.30pm and tickets are available online or on the door.