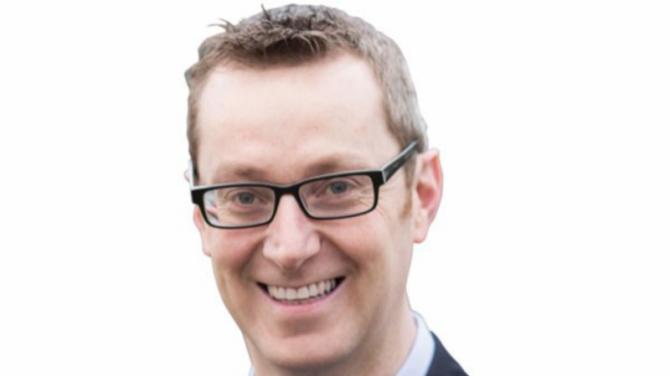 North Antrim Sinn Féin MLA, Philip McGuigan, has pledged his support to local nurses across North Antrim after the decision by the Royal College of Nurses to take industrial action.

Mr.McGuigan said:"Our health services are our most vital of public services and it relies on its greatest asset which is its staff. It is impossible to argue that its workers aren't underpaid and undervalued.

“Years of Tory austerity cuts to front line public services, supported by the DUP, and the cap on public sector pay has our health service on its knees.

“Unfortunately I hear examples of this on a daily basis from people across North Antrim coming in to my constituency office.

"The safety of staff and patients alike is being compromised as a result of staff shortages. There is a huge hole in health and social care services as a result of pay issues which are affecting recruitment and retention of staff. I see and hear this first hand from within North Antrim from staff and from my dealings with the various health trusts.

“Nurses now feel that the only way forward to deal with their well-documented grievances is to take industrial action. That is unprecedented. The RCN have my personal support and have Sinn Féin’s support for the workers’ efforts to improve safety and their pay and working conditions.

“Whatever the make up of the British government after this election they need to reverse its disastrous austerity cuts which have brought our health service to the brink.”