Planning delays - we are worst in NI 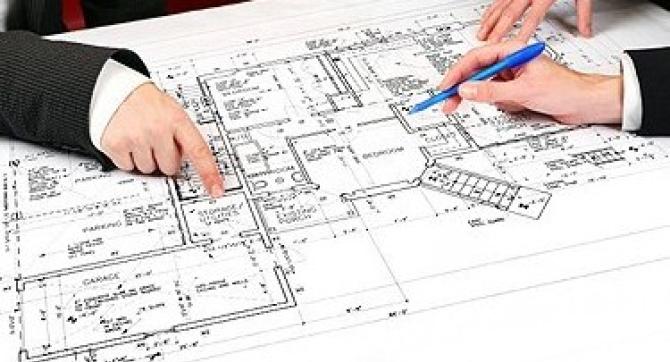 CAUSEWAY Coast and Glens Council takes longer than any other local authority to process all but the most significant planning applications.
New figures delivered to elected members of the Planning Committee on Wednesday showed ‘local development applications’ remained in the system for an average of 21 weeks.
That put Causeway Coast and Glens bottom of the 11-council league table and well short of the government's 15-week target
Local planners fared better when it came to ‘major’ applications or those deemed economically significant for the borough.
In the 2018/19 financial year, Causeway Coast and Glens received more of this type of development application than anywhere outside Belfast.
That, said officers, reflects continued investor interest in the borough.
However, planners were processing the applications in an average time of 49 weeks – 19 weeks short of the 30 week target.
According to Head of Planning Denise Dickson a key factor in the slow progress of applications is the level of negotiation currently tolerated between planning officers and the developer.
This results in re-submission of amended plans or additional information that requires re-consultation, re-notification and re-advertisement.
Each re-consultation can add on average four weeks to the processing time.
“As continual negotiation is not an efficient use of staff time and resources, consideration must be given as to how to improve the development management process,” said Denise Dickson.
Councillors were told their views would be sought on finding ways of reducing inefficient negotiations, although at least one elected member said he was content to accommodate developers.
“To be honest I prefer that the applicant and planners get the time necessary, rather than racing to meet some target,” said the DUP's John Finlay.
Meanwhile, said Ms Dickson, the council has recruited additional staff and caseloads have begun to reduce.
“This should add to improvements in  processing times,” she added.
“It will not happen overnight, but we expect to get there.”
Councillors also heard that on the two occasions planners' decisions were challenged in court during 2018/19 the judge ruled in their favour.
And of the 22 decisions made by the Planning Appeals Commission, the Planning Department successfully defended its decision on 16 appeals.
The enforcement team opened 294 cases were planning regulations were alleged to have been breached.
The team issued the third highest number of prosecutions and had the third highest number of convictions out of the 11 Councils.