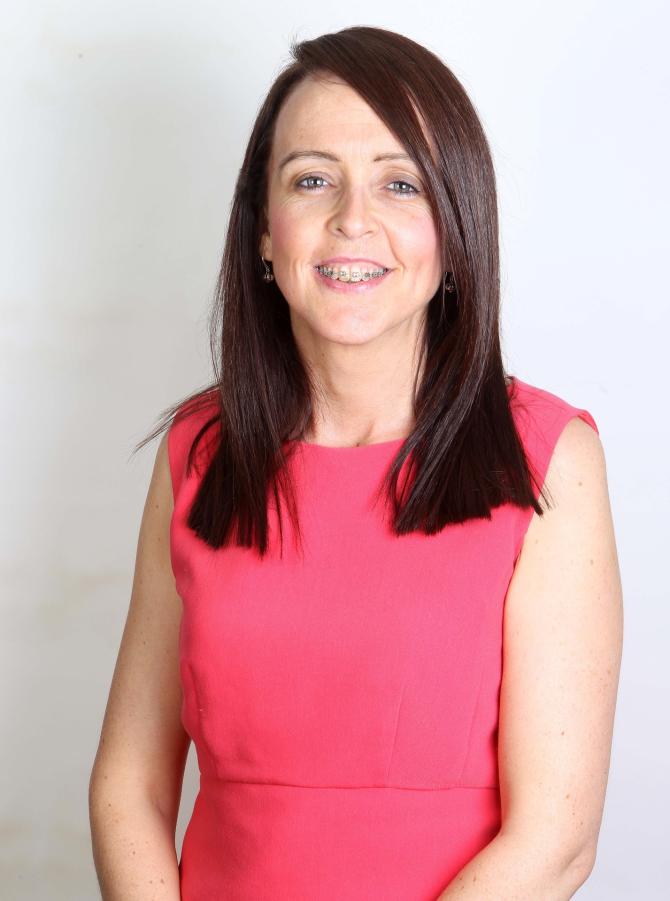 BALLYCASTLE Sinn Féin Councillor, Cara McShane, has welcomed the proposed change of speed limit at Novally road in the town.
With the increase in housing development and traffic in the area, Cllr McShane had been lobbied by local residents and had campaigned for the speed limit to be extended.
Cllr McShane said: “Novally Road is the link route between Whitepark road and Straid road in Ballycastle. The current speed limit is 60mph on this stretch.
“In recent years there has been significant housing development, which has brought increased vehicular and pedestrian traffic.
“The Department for Infrastructure informed me during the summer that they would carry out an assessment at Novally, in conjunction with the PSNI. It is welcome news now that they intend to introduce a 30mph speed limit in the area.
“I am aware there are other issues in the area, including poor visibility splays onto the Whitepark road, as well as the need for a footpath.
“I will continue to work with the department and other statutory bodies to push for further road safety enhancements and to introduce more traffic-calming measures in hot-spot areas around our district.”
A letter from the DfI seen by The Chronicle said: “Due to continued development on the Novally Road, DfI Roads has been asked to consider the introduction of a 30mph speed limit from the junction of Whitepark Road to the junction of Straid Road.
“Having considered the request in conjunction with the PSNI, the Department is of the opinion that the introduction of a 30mph speed limit  would be appropriate for this location and would assist in improving urban road safety.”