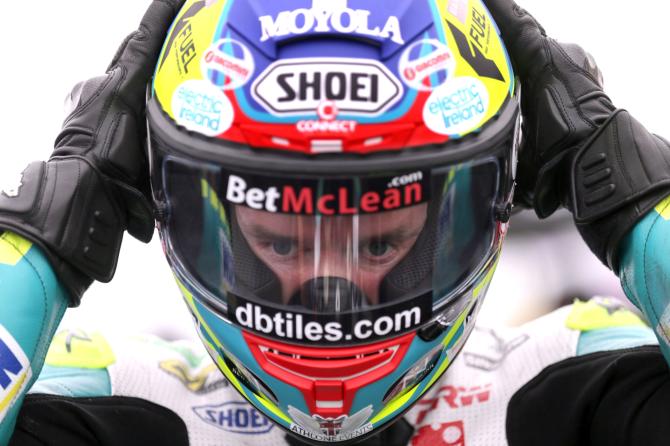 Alastair Seeley is the most successful rider in NW200 history.

ALASTAIR SEELEY has secured the first piece of his North West 200 jigsaw by announcing that he will ride the Quattro Plant Bournemouth Kawasaki in next year's 'big bike' races.

Seeley, a winner around the 8.9-mile circuit a record 24 times, says he is "really pleased" to be joining forces with the British Superbike Championship outfit.

The Carrickfergus rider will be aiming to build on the success enjoyed by the team at this year's Coleraine and District Motor Club meeting where Glenn Irwin and James Hillier won the Superbike and Superstock races respectively.

“I’ll be jumping on machinery that won races at this year’s event so I know Pete and his team do a good job," said Seeley.

"I’m also excited to be riding a Kawasaki Supersport bike again as the last time I did I took the record number of wins at the Triangle circuit.

"I'm looking forward to gelling with a new crew chief and team and getting plenty of track time on the bikes prior to the May event," he added.

Team boss Pete Extance has indicated the Quattro Plant/Bournemouth Kawasaki team will field a second rider at the 2020 North West 200.

"We hope to announce further plans soon as to who will partner Alastair at the North West 200 and spearhead our Isle of Man TT campaign," he said.