Olympics put back by a year 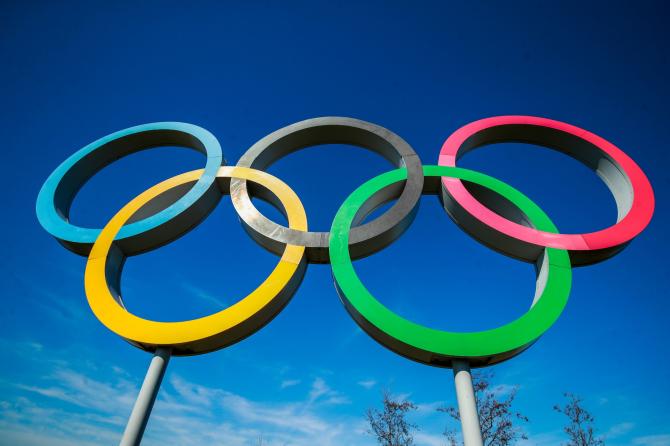 FEARS that the Ireland Womens Hockey team would be denied the chance to compete in the world's biggest sporting event have been allayed with the news that the Olympic Gams have not been cancelled - just put back 12 months.

Organisers of the games last week bowed to the inevitable when they announced that this summer's game in Japan would not take place.

However, after much discussion it was confirmed on Monday that the games would now take place next summer, at around the same time of the year - July.

The confirmation is great news for athletes, not least among them Ireland's hockey girls who clinched their place in Tokyo with a play-off win over Canada in Dublin last November.

Led by Coleraine woman Katie Mullan, Ireland can now reset their sights on 2021 when they hope to make the same impact as they did when they finished second in the World Cup in London two years ago.