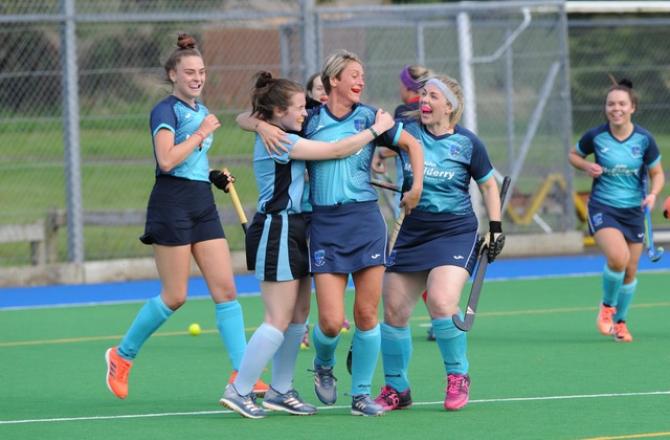 COLERAINE First XI crashed out of the Senior Cup at the weekend following a 3-2 defeat away at Omagh.

But the Bannsiders will be wondering how they lost this game, defensive errors and missed opportunities contributing to their defeat.

There was better news for the club's second and third strings, however, as both got the better of their Pegasus opponents.

Meanwhile, Ballymoney Second and Third XIs recorded victories, the former defeating Belfast Harlequins and the latter getting the better of Castle in Junior 4.

For all the latest hockey news, see this week's Chronicle.