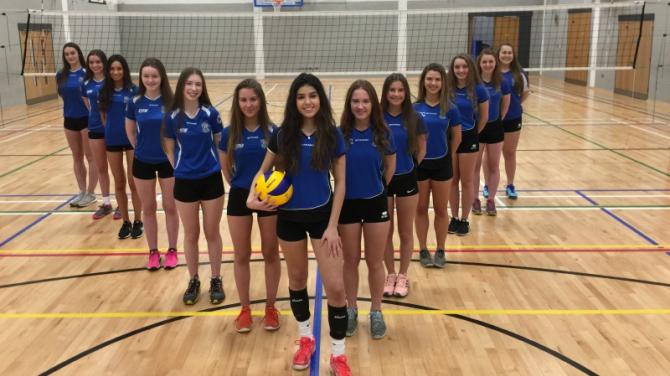 TOMORROW (March 20), Dalriada’s girls’ volleyball team will be in All-Ireland action in Enniskillen.

Dalriada is competing at the competition by virtue of the fact they are the Under 18 Ulster Schools’ champions.

The local girls will face Colaiste Muire - the same side that got the better of them in Dublin two years ago for the same title albeit at Under 16 level.

Both teams have dominated on their respective domestic fronts, with neither having dropped a set this season.

This is the first time the County Clare School has made it all the way to the Senior final and with both sets of players having international pedigree in their ranks, it should prove to be a fantastic match.

Meanwhile, Dalriada is aiming to win the Senior title for only the second time in their history.

They last managed to lift the trophy back in 2006.

Full story in this week's Chronicle