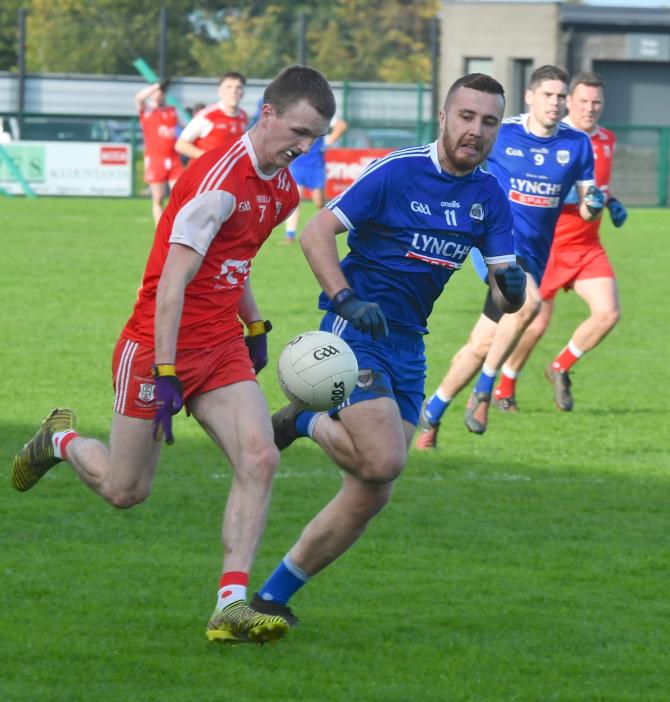 A NUMBER of sports clubs in the north west have suspended activity after an outbreak of Covid-19 was identified in the Limavady area.

Six GAA clubs say they have taken the precautionary measure following a rise in cases within the district.

Banagher and Craigbane took the decision on Thursday and were followed on Friday by Drumsurn, Drum, Glack and Limavady.

They were followed by Limavady Utd FC who announced on social media that it, too, was taking the step to cease activities for the forseeable future.

None of the clubs have reported any positive Covid-19 cases.

Competitive GAA action is due to return in the Oak Leaf county later this month, with the prestigious county football championship pencilled in to begin at the start of August.

Meanwhile, a testing unit has been set up at Limavady's North West Regional College.