BREAKING: Eason not to reopen stores in Northern Ireland 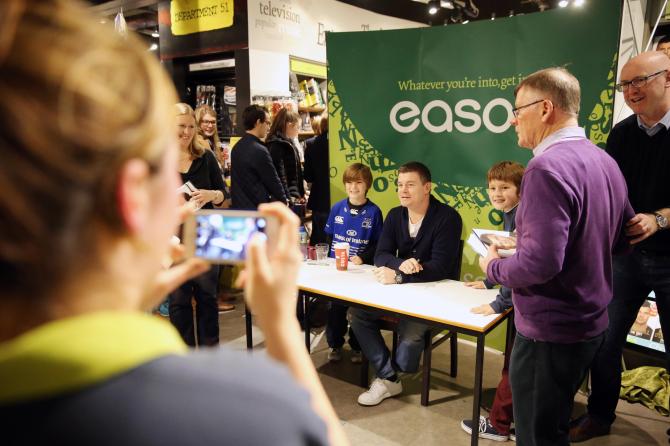 BOOKSHOP Eason has announced that it will not be reopening its stores in Northern Ireland.

The company has seven stores in the north, including one at Church Street in the heart of Coleraine, and employs around 140 people.

In a statement, the company said Covid-19 had 'exacerbated challenges already facing the business.'

The statement referred to the 'devastating impact' of Covid-19 on current and future trade and pointed to 'other significant factors' which affected the sustainability of the business.

"The increasing likelihood of a hard Brexit represents a significant additional risk," the statement added.

Eason and Son is based in Dublin but Wednesday's announcement is believed to have no impact on stores in the Republic of Ireland.