Anger as Coastguard volunteer tied up and robbed during burglary 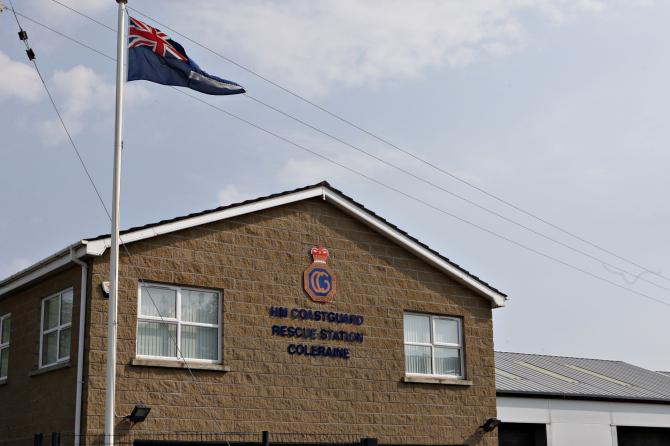 That's how police have described an attack on a Coastguard volunteer who was tied up and robbed in the early hours of Wednesday - after returning home from a call-out.

The victim arrived back to his home at Gateside Road in Coleraine around 2.30am to be confronted by a gang of masked men.

They dragged the homeowner out of his car and into the house before tying him up and stealing a number of items.

The PSNI said that although he was not physically injured, it was a 'terrifying ordeal.'

Det Insp McKenna said: "The man was not physically injured, however, this was a terrifying ordeal for him.

"Our enquiries are continuing and I would appeal to anyone who may have been in the area and saw any suspicious activity between 02:15 and 02:30 to please get in touch with us."

The incident has been condemned by HM Coastguard.

“Still wearing his Coastguard overalls and boots, he was subjected to a terrifying ordeal. He was dragged from his car when he arrived home by masked men, tied up and items stolen from his house. Thankfully his family was away staying with relatives," they said.

“We are so angry that, while our volunteers are out risking their lives for their community, others can only think of crime.

“If you have any information, please contact the PSNI.”