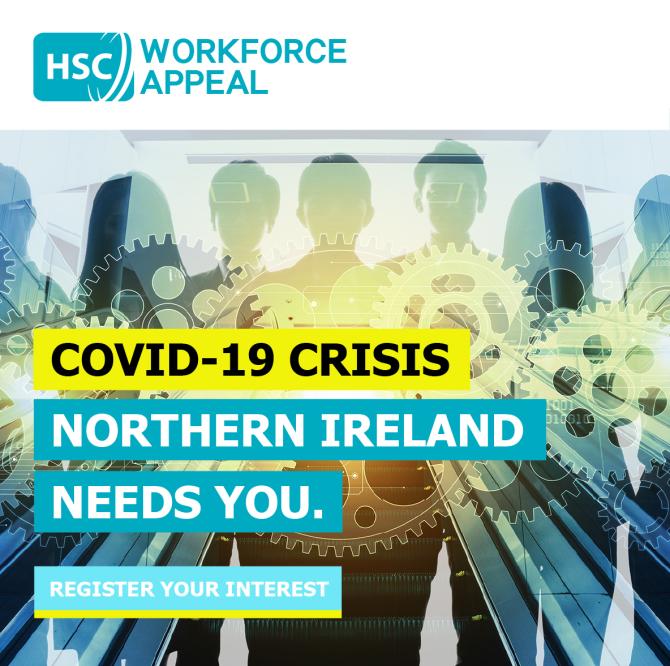 THE Causeway Coast and Glens Borough Council area remains the local authority with the least number of coronavirus cases across Northern Ireland, latest figures have shown.

The north coast borough has 19 known cases, two fewer than the next lowest district, Mid-Ulster.

The council area with the highest known amount of positive cases is Belfast, with a figure of 226, followed by Lisburn and Castlereagh with 97.

Meanwhile, it has been confirmed that six more people have died in Northern Ireland after testing positive for Covid-19.

That brings the total number of coronavirus-related deaths here to 36.

The Public Health Agency says there have been 449 tests carried out for the virus in the past 24 hours.

The latest figures bring the total number of coronavirus tests carried out to 6,899 amid calls for testing to be ramped up.

NI health officials have said they expect to hit the peak number of cases between 6 and 20 April.

Belfast City Hospital is being transformed into Northern Ireland's first Nightingale hospital as part of the Department of Health's latest surge plans.

It will become a 230-bed unit for critically ill patients, staffed by a team drawn from across Northern Ireland.

Health minister Robin Swann said testing centres were being prepared at the SSE arena in Belfast and MOT test centres.

Expert modelling also indicated there could be second wave later in 2020 in the absence of a vaccine or sufficient population immunity.