Newspapers have 'vital role' to play 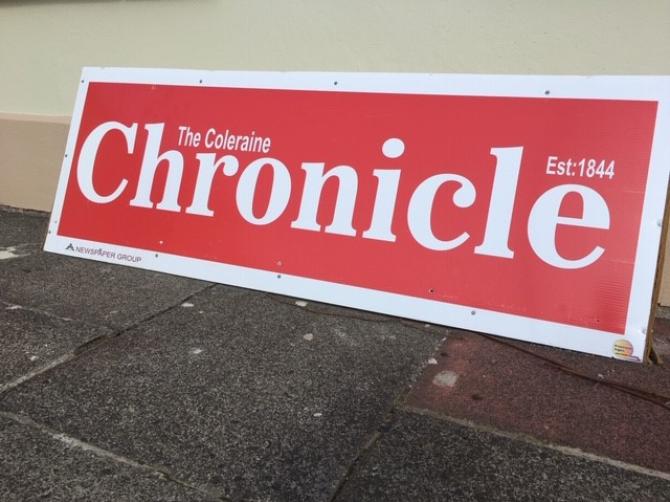 NEWSPAPERS have a 'vital role' to play at this time of crisis, according to BBC NI presenter Stephen Nolan.

Speaking on his morning show on BBC Radio Ulster on Tuesday, the award-winning presenter argued that papers remained important.

During a debate, it was also claimed that newspapers presented a minute risk of spreading the Coronavirus.

With that in mind, the latest edition of The Chronicle is out now.

The paper is also available via on line subscription if you prefer.