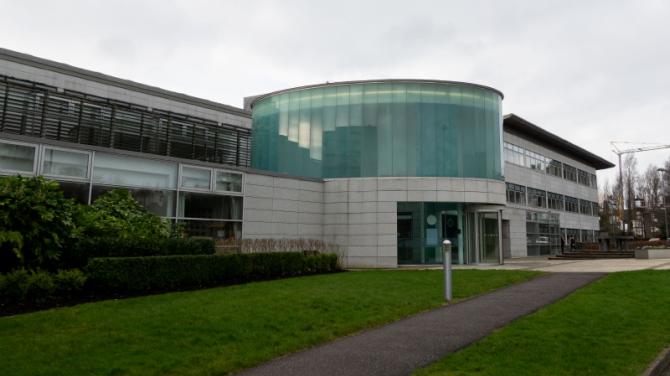 BOSSES at cash-strapped Causeway Coast and Glens Borough Council are currently exploring a number of cost-cutting ideas that could place the future of some popular local events and services in jeopardy if proposals are agreed.

Councillors have until Saturday to come to a decision surrounding potential rates charges across the borough and further cuts in funding and services could follow suit.

The Chronicle understands that a 10% rise in the domestic rate has been flirted with, however, no increase has been confirmed at this stage. Ultimately, councillors must reach a decision before the legal time frame of February 15.

The rates hike is believed to be the largest by any of Northern Ireland's 11 councils since the Super Council's inception in 2015.

Last Thursday, news emerged that the council confirmed they are in a financial crisis to the tune of £68.7m. In order to stop that figure rising in the future, a number of cutbacks have also been proposed which could see the council recoup a wealth of much-needed revenue.

Details of potential cost-cutting exercises emerged in a report issued prior to a meeting of full council last Tuesday.

*Read the full special report inside this week's Chronicle.