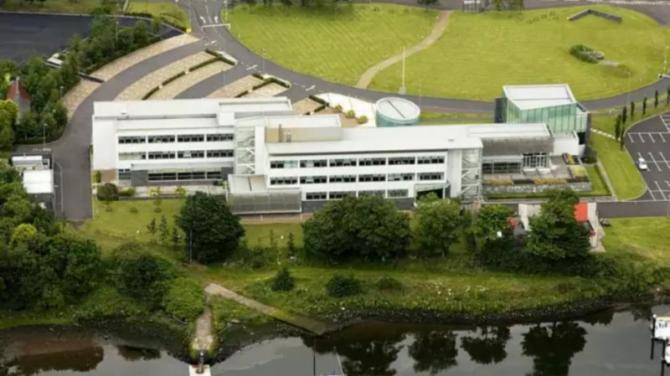 SDLP representatives and an independent councillor have called on the minister responsible for local government to step in and address Causeway Coast and Glens Council's financial woes.

As the Chronicle has been reporting since August, Cloonavin is facing a budget shortfall which, by the time new rates are set at the end of January, is expected to have reached £4.5m.

According to Independent Councillor Padraig McShane, closing the deficit will require a 15 percent rates hike.

Both he and the SDLP have asked the newly appointed Minister for Communities and the Northern Ireland's Audit office to intervene.

And they insist elected members are being denied access to vital financial information.

*Read full reaction on the council's financial woes inside this week's Chronicle.