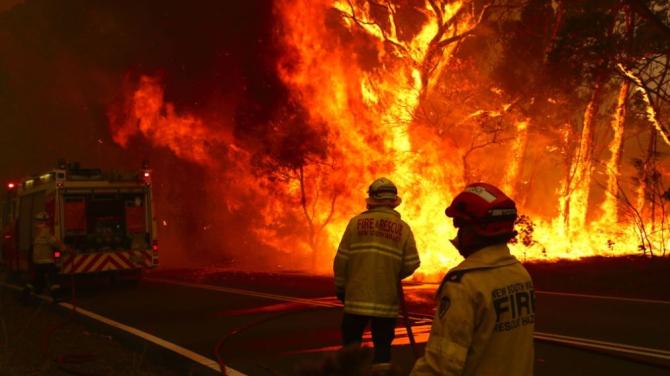 AS the world watches on with horror at the national bushfire crisis in Australia that shows no sign of letting up, The Chronicle has spoken to three locals who are currently living Down Under.

The fires have been raging since September and have claimed the lives of 27 people, destroyed over 2,000 homes and killed around 1.25 billion animals.

This includes thousands of koalas and other iconic species such as kangaroos, wallabies, kookaburras, cockatoos and honeyeaters burnt alive, and many thousands more injured and homeless.

*For the full stories of Ballycastle man Shane Jennings, a former footballer for Linfield and Coleraine, living in Sydney; Ballymoney man Alistair Irwin, who lived in Perth for four years, before moving to Sydney; and Bushmills woman Diane Rodgers, living in Adelaide see this week's Chronicle, in shops now.