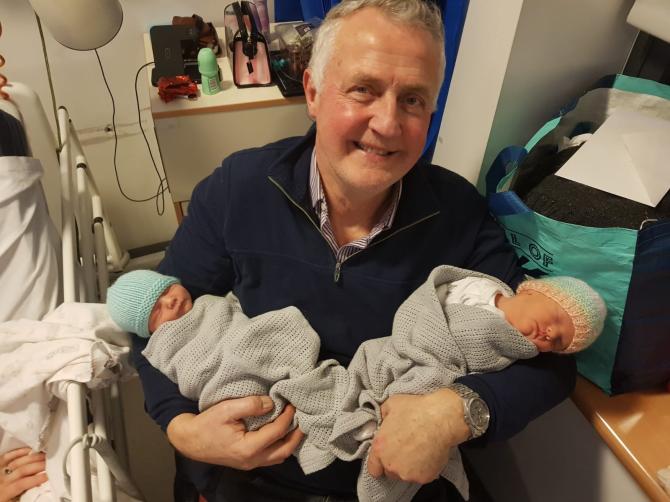 A FORMER Presbyterian Minister whose brother was murdered by the IRA on the Coast Road on July 15 1972 has said it was his mother's 'faith and resilience' that got the family through the dark days following Robert's death.
Speaking to the Ballycastle Chronicle after his story was featured in 'Considering Grace' - A unique book that explores how Presbyterians responded to the Troubles, Mr Terry Laverty said he felt humbled that his story had inspired both the name of the book and the photograph for the front cover – an image of Ballycastle beach where the then 15-year-old would go and vent his grief.

Mr Laverty said: “Robert was killed simply because he was a member of the RUC.  And the reason he joined the RUC was because of his want and need to help people.
“He was one of seven of us and we'd lost our father about 11 years prior to that – you can imagine my mother's grief."