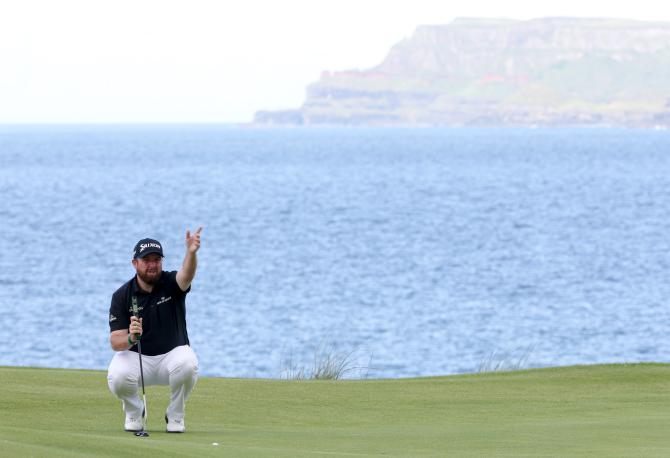 Shane Lowry was a hugely popular winner of The 148th Open at Royal Portrush.

THE 148th Open at Royal Portrush generated more than £100 million of economic benefit for Northern Ireland, according to an independent study commissioned by The R&A and figures released by Tourism Northern Ireland.

The Open, which returned to Northern Ireland for the first time in 68 years delivered a total economic impact, new money entering the economy, of £45 million according to the study by Sheffield Hallam University’s Sport Industry Research Centre (SIRC).

The figures relate to the week of The Open and do not include the additional economic benefit accrued in the years following the Championship.

An additional £23.7 million has been identified by Tourism Northern Ireland in Advertising Equivalent Value for Northern Ireland Golf Tourism monitored in other media coverage across the island of Ireland and internationally.

The 148th Open was memorably won by Irish golfer Shane Lowry following an unforgettable week on the north coast.

For a full analysis of the report check out Tuesday's Chronicle.