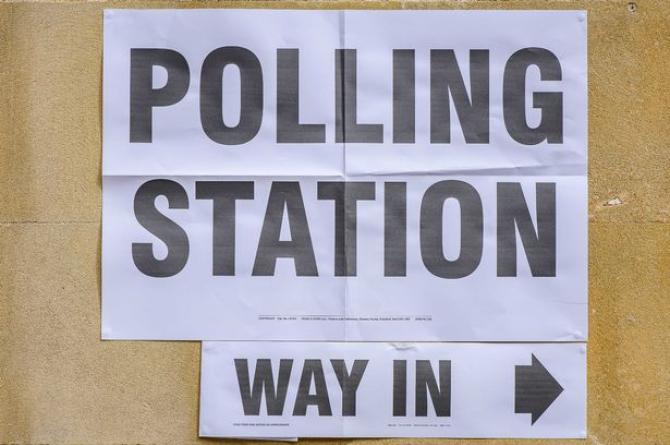 AHEAD of the December 12 General Election, The Chronicle  has put three questions to each of the North Antrim candidates.
These questions and their subsequent answers will seek to give you, the voters, a better idea on where the candidates stand on key issues and what they would hope to achieve if they are elected.
The three questions asked to each candidate were -
1. If elected, what will be your top priority as North Antrim MP?
2.This election will decide the future of the UK, especially in regards to Brexit, but what do you believe is next for Northern Ireland in terms of the Union and the future of Stormont?
3.Boris Johnston or Jeremy Corbyn for Prime Minister?

*To read what each of the candidates replied get this week's Chronicle in shops now.