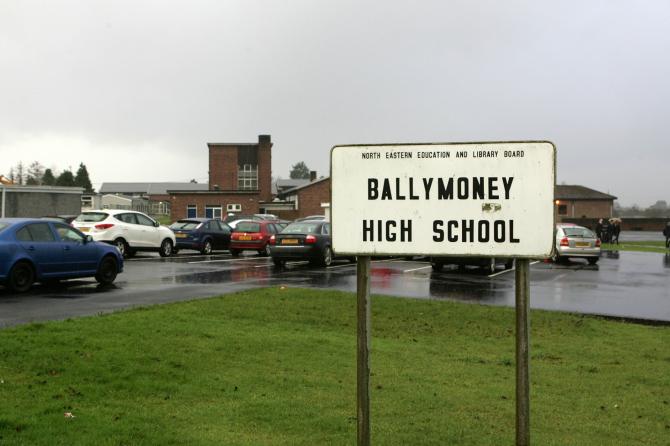 REPORTS of a serious assault at Ballymoney High School that left one pupil in hospital and another arrested on suspicion of GBH have been confirmed by the PSNI.
Ballymoney High School refused to confirm or deny that an incident occurred last Wednesday and would only say that “the school has robust policies and procedures in place to deal with any issues which may arise.”
The PSNI released a statement to the Chronicle which said: “Police in Ballymoney arrested a 14 year old boy following the report of an assault on school premises on Wednesday November 13.

"Another boy was treated at hospital for a head injury."

*For full story see this week's paper, in shops now.