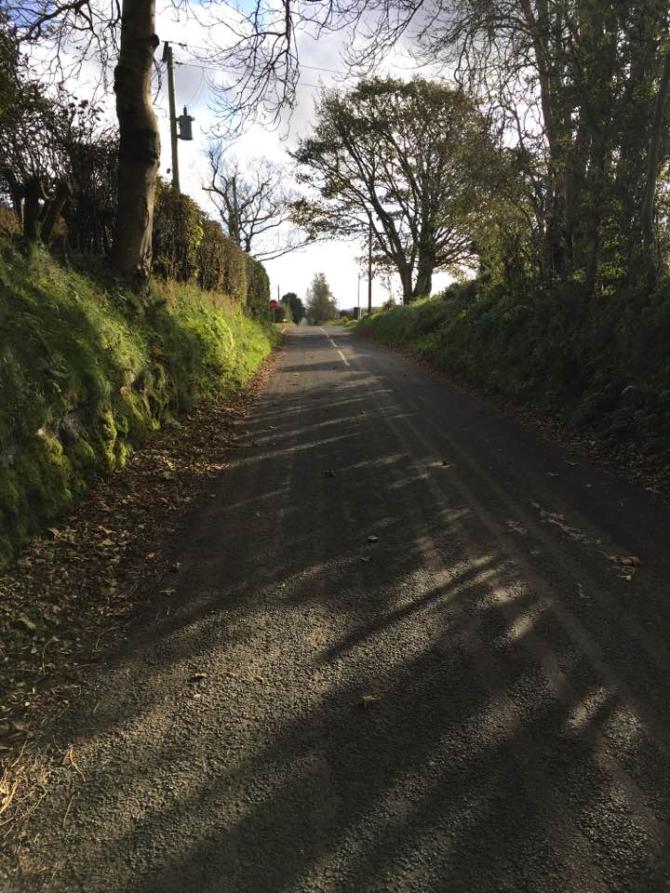 LAST week's meeting between Gracehill Road safety campaigners and the Department For Infrastructure (DFI) Permanent Secretary Katrina Godfrey has been described as “most productive.”
UUP MLA Robin Swann headed up a meeting on Wednesday (Oct 30), as he said to “press home the need for urgent action  at the dangerous road junctions near the Dark Hedges.”
He was accompanied by Glens UUP Councillor Joan Baird, with William Taylor and Sammy Morrison from Farmers For Action (FFA).
The previous Friday after months of pressure DFI had finally agreed to erect 'STOP' signs at the Bregagh and Fivey Roads junctions with Gracehill Road, with measures to improve sight lines undertaken and rumble strips to be laid in both areas.
These junctions have been the scene of eight serious accidents in just over  a year, including one fatality and many near misses – with Cllr Baird passing the scene of the latest on her way home from the meeting.
Speaking after the meeting, Mr Swann said: "Roads Service have been very slow to respond.

For full meeting update and the report on the latest crash on Gracehill Road see this week's Chronicle.