Man Utd Museum on its way to Coleraine 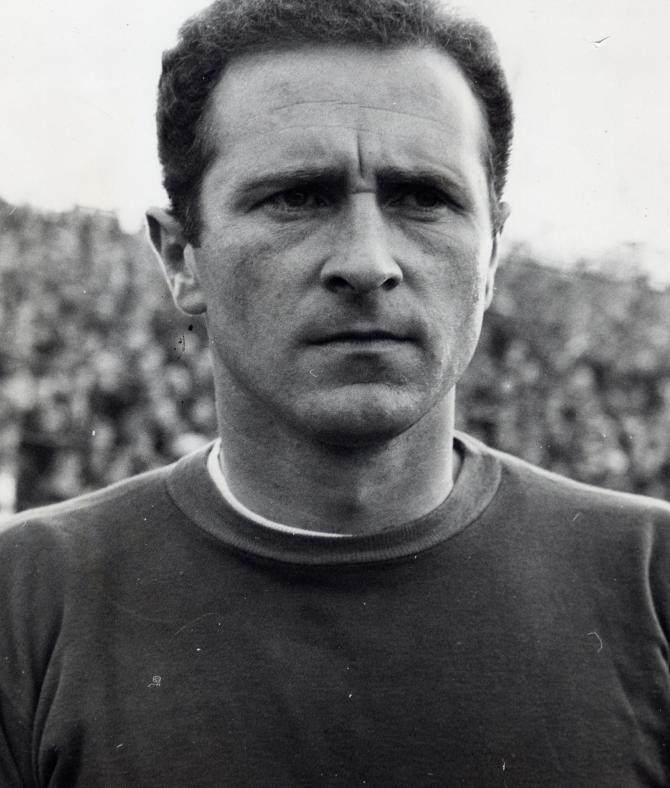 FANS of Manchester United should take note of a very special event which is taking at Ulster University's Coleraine campus next month.

Friday November 15 is the date for your diary.

On that day, the Manchester United Museum will visit the campus in support of the Harry Gregg Foundation, named in honour of the former Man Utd goalkeeper.

A day-time public exhibition in the afternoon will be followed by a separate ticketed evening event, including a Q&A with former players hosted by BBC NI presenter and Foundation patron, Stephen Watson.

As well as Man Utd memorabilia, the exhibition will feature artefacts and regalia from private collections, many of which have never been seen in public before.

His sentiments are echoed by Harry Gregg Foundation chairman Andy Alcorn, who thanked all those who had made such an event possible.

"It is real testament to Harry's character and standing that so many are contributing to this event," said Andy.

Full details on the event and how to apply for a ticket for the evening Q&A check out The Chronicle.