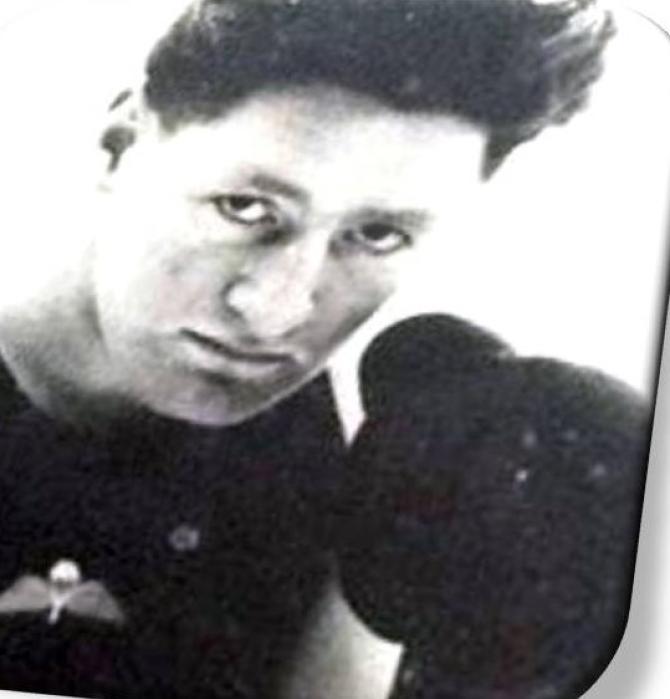 The youthful Sandy McLernon who knew how to handle himself. SPB43-07

DERVOCK lost one of its stalwarts last week with the passing of popular army veteran Mr Alexander 'Sandy' McLernon.
Described by one who knew him as a man with a 'hard exterior' who was a 'big softy' at heart, 77 year old Sandy passed away peacefully at his Greystone Crescent home on Tuesday October 15.
Chair of Dervock and District Community Association Mr Frankie Cunningham said:
“Every small rural community has their characters that you revere, Armoy has the famous Indian McCook, Mosside has Bobby Leighton, well Dervock had Sandy McLernon, what a character - stuff that stories are told about and with 'Our' Sandy it was difficult to distinguish fact from fiction.
“I knew him personally and many's a good night's crack we had."

*For full story see this week's Chronicle in shops now.