DUP aims to bring curtain down on theatre grant 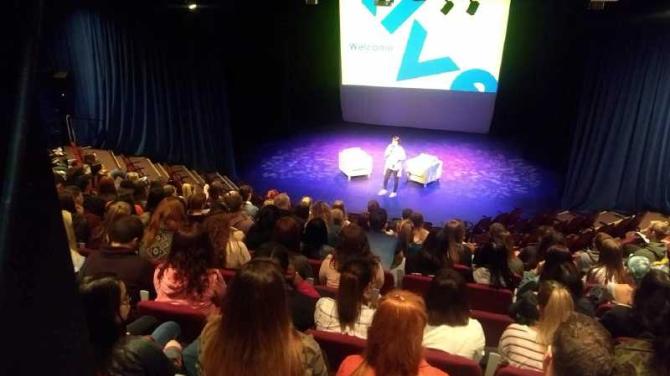 THE local DUP has signalled a desire to scrap council funding for the Riverside Theatre.

The 360-seat auditorium is owned by Ulster University but attracts an annual council contribution to running costs of £107,500.

The grant accounts for over one-third of its revenue and is awarded in line with the Council's commitments on promotion of culture, arts, and heritage.

In June members of the council's Leisure and Development committee raised questions over the borough's continued support amid ever-increasing pressure on council finances.