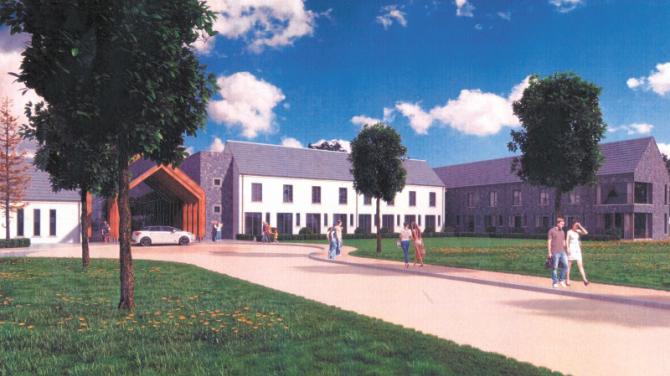 PLANNERS have given the green light to a 60-bedroom hotel scheme just outside Bushmills.

The £5m Gateway Hotel proposal is earmarked for a 7.5 acre site on Dunluce Road, opposite the secondary school's playing fields.

The planning application was lodged by developers Portnaboe Ltd, headed up by local man Seymour Sweeney.

It has received a recommendation for approval from council planning officers, although the final decision will be taken by elected members later this month.