Unionists pass 'no confidence' motion but Mayor remains in post 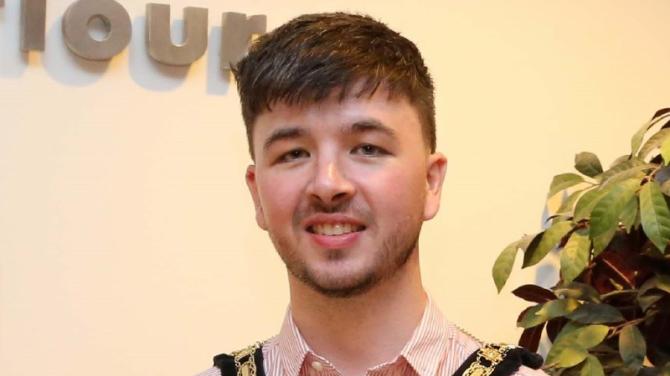 CAUSEWAY Coast and Glens Council has the busiest deputy mayor in Northern Ireland, according to unionists.

That's because its Sinn Féin mayor, Sean Bateson is now best known for eulogising Republican terrorists on social media and often isn't welcome at events around the borough.

The observation came amid a flood of criticism levelled at Cllr Bateson on Thursday evening ahead of a ‘no confidence’ vote.

Though members have no power to remove the Mayor, the motion co-signed by members of both the UUP and DUP, passed with a 17-vote majority.

Sinn Fein was absent from the debate, having branded it a “cheap electioneering stunt”.