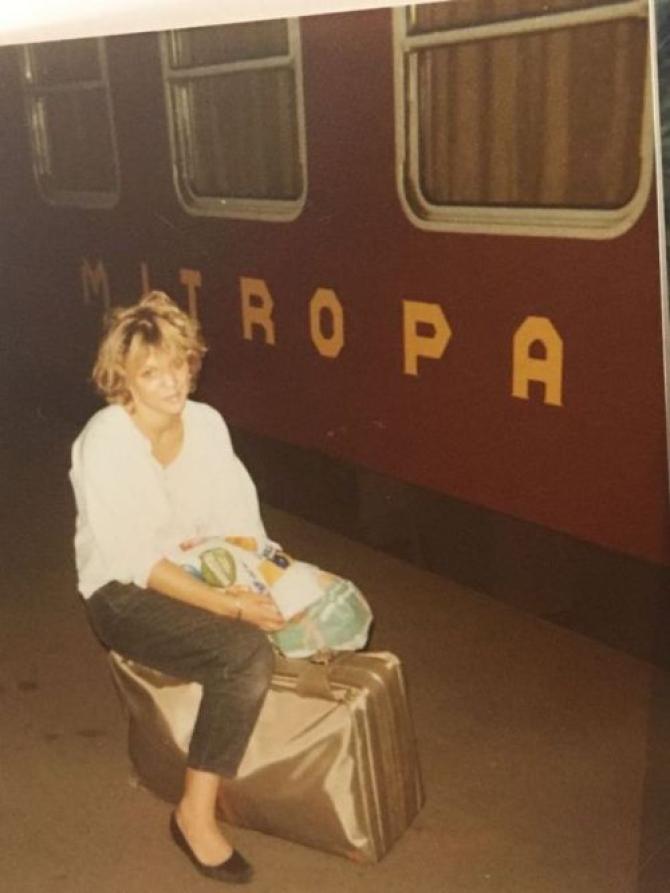 East Derry SDLP Assembly Member John Dallat, who has campaigned for many years to catch the killers of Inga-Maria Hauser, has offered his sincere condolences following the death of her mother Almut.

Mr Dallat said that Justice was denied to the family of the German backpacker who was murdered 31 years ago after disembarking from the Stranraer Ferry on 6 April 1988.

He said: “I am devastated that Inga-Maria’s mother died today without receiving justice for the murder of her darling daughter. I have conveyed my deepest sympathy to Almut’s sister Frederica and her nephew Viktor on behalf of everyone who has supported the campaign over many years and I remain hopeful that those involved will be tried in a court of justice for the terrible crime that was committed.

“I am also renewing my appeal to anyone who knows anything about Inga-Maria’s murder to get in touch with the detectives who are working on the case or contact the family’s legal representatives at Phoenix Law, Belfast.

“Almut died of a broken heart as did Inga-Maria’s father Josef several years ago and this is the tragedy of murder and what happens to families who are left to live with the horror. Today they are reunited in a better place but our responsibility and that of the police and courts is to redouble our efforts to ensure that those involved in Inga’s murder are brought to justice.

“I am so sorry that my efforts and that of others haven’t achieved their purpose so far but I remain confident that sooner, rather than later, justice will be done and the justice that Almut was denied will be delivered.”