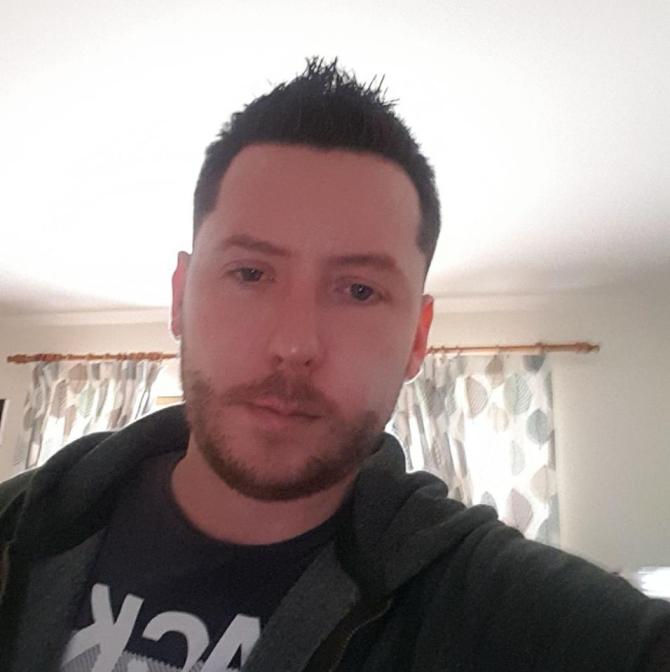 A BALLYCASTLE man who was previously threatened with redundancy by Wrightbus admits he is ‘devastated’ by the company’s demise.
Around 1,200 workers at the Ballymena firm were left jobless after the company went into administration last Wednesday (September 25). The Wright family, who established the firm in 1946, blamed the collapse on global changes from diesel to electric buses causing a drop in demand.
In an exclusive interview with The Chronicle, 28-year-old Nev Crawford admits his fears for the future for him and his former workmates.“We are gutted and devastated by the news,” he said.
“There are a lot of us who can’t get our heads around it as we were promised the previous Thursday at a meeting (September 19) that our contracts would be honoured and years of service would be carried over to ‘new’ owners.
“We had a bit of hope restored as there were a lot of rumours around social media that there were people interested in buying the company, but they pulled out.
“Then on the 25th we were taken into the finishing department and told that the company had entered administration and our services were no longer required.
“At least we have closure now, for the last few weeks we haven’t known what was going to happen.
“It was a very proud moment when all the Unite members walked out together to show our strength, it was quite emotional.”
FAMILY
The father-of-three is understandably worried about providing for his family, particulary with Christmas almost upon us.
“Christmas is just around the corner and what are we supposed to do when I've just been laid off?
“A lot of men have been there far longer than me, it’s such a blow and I still feel a bit numb by what’s happened.
“I feel for the older guys who have been there since their schooldays and they're wondering what’s next for them.
“I would like to ask the company ‘why not be truthful with us’? Why not keep us in the loop because reading updates on social media was soul destroying.
“We gave our lives to this company, we were loyal and we worked hard, but we feel we were  misled.
“It felt like those higher up knew more than what they were letting on. In fact I feel that they knew during that meeting on the Thursday that they hadn’t even the money to pay the men.
“I saw on the news that the Wright family is going to pay the last remaining wages, and I do feel sorry for Sir William Wright as he started the place from nothing and it’s now gone.
“Some men have never seen Jeff Wright on site and I’m one of them, some of my workmates couldn't even tell you what he looks like.”
Continued on page 4