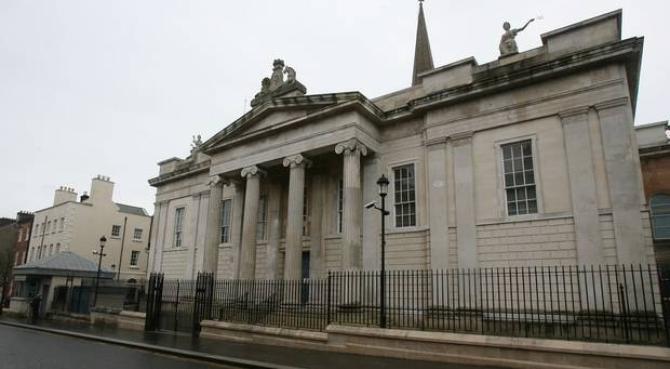 SOLICITORS for two of those killed on Bloody Sunday have said that they will “robustly challenge” Soldier F's ongoing anonymity.

Mr Ciaran Shiels made his comments in a statement released shortly after the case was adjourned until early December.

Soldier F, who faces two counts of murder and five of attempted murder, was not in Court this morning but many Bloody Sunday family members were in the public gallery.

Many banners in support of Soldier F have been put up in Loyalist areas across Northern Ireland.

“This morning’s hearing progressed as anticipated.

“It has been adjourned until December 4 to allow Soldier F’s defence lawyers to provide a precise list of witnesses whose evidence it intends to challenge by way of a mixed committal hearing.

“Soldier F’s lawyers have also objected to hearsay applications by the Prosecution which concern the evidence of some living and now deceased soldiers.

“The judge has made an interim order which preserves Soldier F’s anonymity.

“We intend to write to the Public Prosecution Service to ask it to robustly challenge Soldier F’s anonymity.

“Public confidence in this prosecution requires it to proceed in an open and transparent manner.

“Soldier F should be prosecuted in a manner consistent with the prosecution of the vast majority of the limited number of soldiers who were prosecuted in the past for murder and attempted murder, without the benefit of anonymity.”