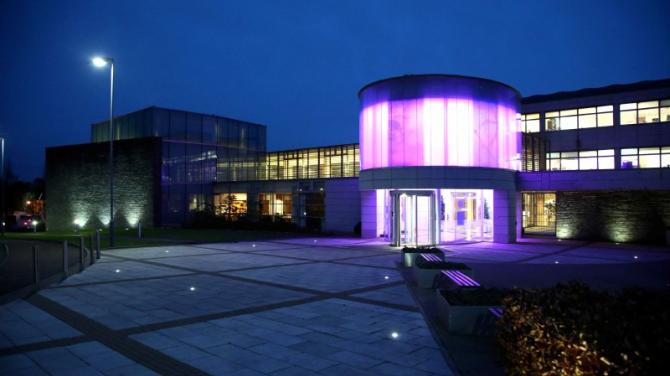 COST saving measures aimed at addressing the council's “precarious financial position” have left the workforce “understandably worried,” according to an Ulster Unionist councillor.

The proposals were discussed at a closed-door meeting in Cloonavin's chamber on Wednesday evening.

On the table is a range of cuts and income-generating schemes which, according to one senior officer, include “options to reduce headcount”.

The Chief Executive has since reassured staff that none of the proposals require compulsory redundancies.

Press were asked to leave almost immediately as all parties agreed discussions were too sensitive to be held in public.