Council service cuts to be ‘significant’ 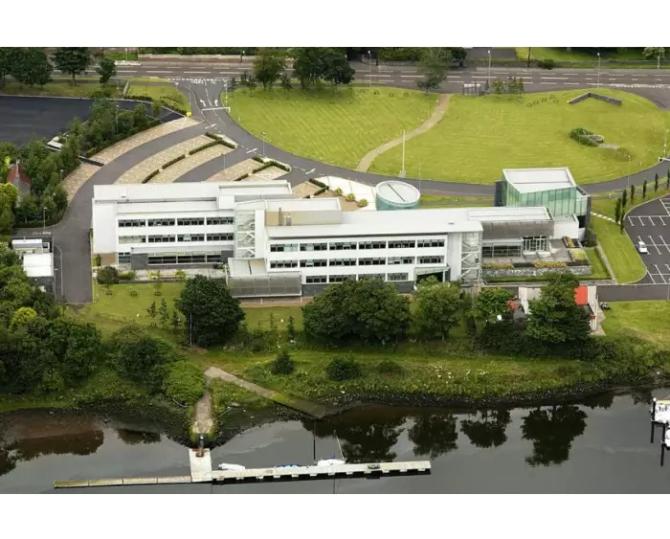 SENIOR council officers have proposed slashing “a significant number of services”  from September 1.
The measures were discussed behind closed doors by members of the committee which oversees the council's biggest spending department earlier this month.
At the same meeting, members of the Environmental Services Committee were told of a £4m overspend.
The deficit was due to be discussed “in committee,” alongside measures to address it, but was aired in public at the insistence of elected members.
News of the cuts only emerged after committee minutes were published last week.
They state: “In order to ensure that Environmental Services Directorate keeps within the budget set at Rates Meeting in February 2019, a significant number of services reductions need to be implemented from 1st September 2019.”
The Chronicle sought the contents of “a confidential report” delivered to members, but the council has refused to release any details.
Furthermore, officers' recommendation of immediate implementation was rejected by the committee and instead deferred to a meeting of the full council later this week.
Other cost saving measures discussed in committee were “restructuring” of  the Estates Management and the Health and Environment organisational structure.
According to the minutes, both moves aim “to provide efficient service delivery with budgetary savings.”
Once again implementation of measures was deferred to Tuesday's full council meeting.
The budgetary crises facing Environmental Services were described as  a financial “car crash” by one Sinn Fein member when they emerged earlier this month.