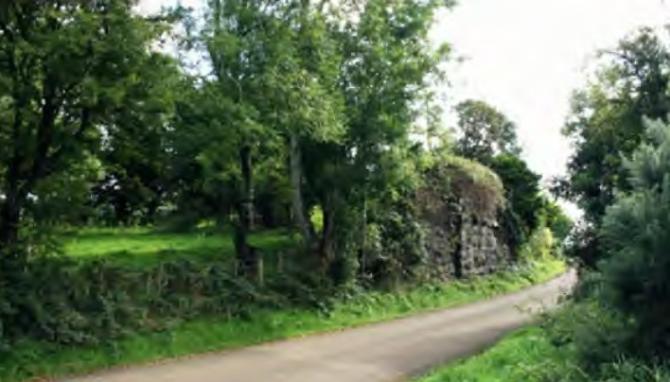 A DUP councillor has poured cold water on plans to revive the Ballycastle to Ballymoney railway lines as a cycle path.

Coleraine representative Trevor Clarke described the greenway scheme as “pie in the sky” and suggested resources should be targeted at existing tourist attractions.

The Moyle Railway was abandoned in 1950.

Turning it into a greenway would involve paving the 15 mile route and rebuilding bridges and tunnels.

Consultants engaged by Causeway Coast and Glens Council to assess the project's feasibility say visitors would generate around £700,000 per annum.

But in some sections, all traces of the line have vanished and the final cost has been estimated at around £5m.

At Tuesday's meeting of the Leisure and Development Committee, members were asked to approve the commissioning of an outline business case.

The committee heard the cost of progressing the scheme at this initial stage would be covered by central government.

The move was opposed by Trevor Clarke and three of his DUP colleagues after they were told costs of detailed designs and legal negotiations over land transfers could reach the hundreds of thousands, even before construction had begun.

Mr Clarke said the greenway scheme was “a nice idea” but he feared there were “too many ifs and buts.”