Claret jug on tour of borough 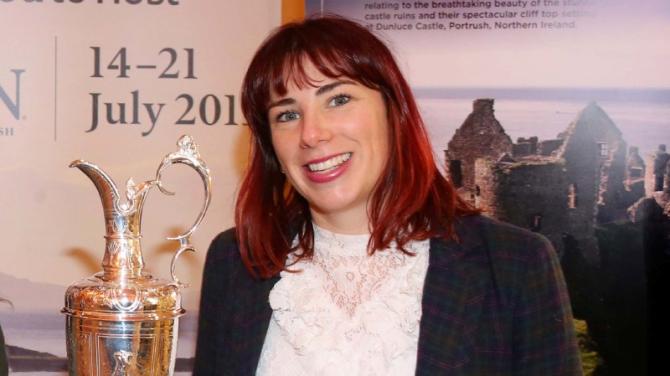 The most famous trophy in golf will embark on a tour of the borough's tourist attractions ahead of the Open Championship in July.

The R&A have agreed to let the council take the Claret Jug on a road trip to showcase ‘hidden gems’ along the Causeway Coastal Route including Glenariff, Cushendall, Cushendun, Ballycastle, Dark Hedges, Rathlin and the Giant's Causeway.

The tour will be the subject of a film released on social media to promote the tournament and attractions the host borough has to offer.

News of the promotional campaign was delivered to members of the council's Leisure and Development Committee on Tuesday evening by Open Championship Project Manager Heidi Clarke.

Her report included a round-up of measures taken to ensure businesses are ready for the tens of thousands of visitors expected on the North Coast.

It was revealed that plans are underway to entertain golf fans with concerts in Ballymoney, Ballycastle, Limavady and Coleraine throughout the week of the event.

*See the full story in this week's Chronicle.