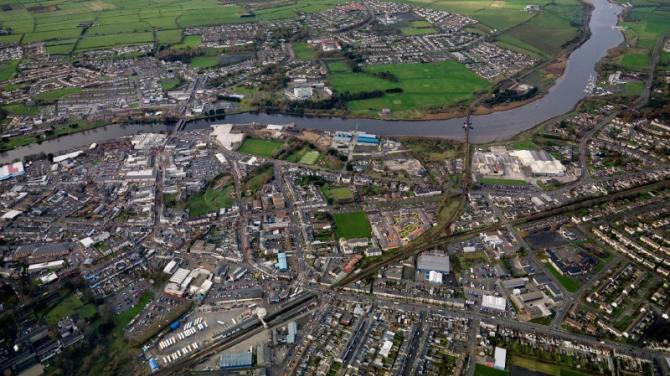 A BALLYMONEY based architect has suggested the local economy will suffer unless inefficiencies in the planning system are addressed.

In response the council blamed delays on unprecedented levels of interest form developers and complexity surrounding applications for sites in the borough's many environmentally sensitive areas.

This week architect Murray Bell said that while the borough was indeed thriving, investment could be lost if improvements in the system aren't implemented.

“For Causeway Coast and Glens to grow, it's vital that we have an active, responsive and efficient planning system that is able to deal with the challenges it faces in relation to [environmental] designations and constraints imposed by the planning process.

“If applications get choked up or delayed, developers are inevitably going to look elsewhere, and that is something we must avoid.

He continued: “There are outstanding people in the planning team - both professional planners and the administration team.

“But there are certainly applications that take far too long to process and we need to find out what the bottlenecks are.

The council told the Chronicle it is closely monitoring time taken to process planning applications and is considering options to streamline the process.