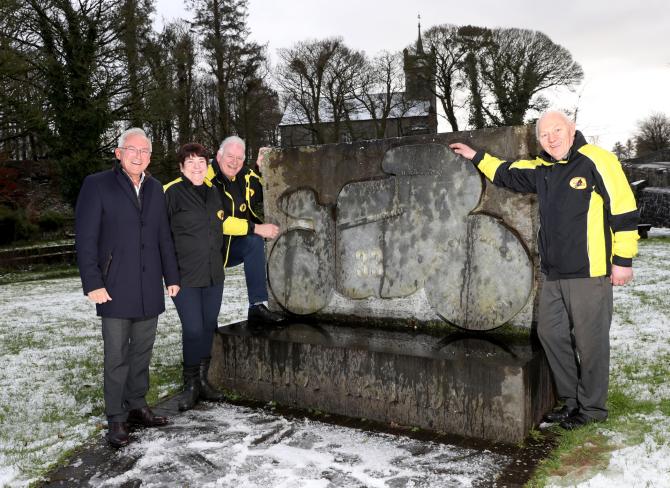 FOR the third year-in-a-row, Portballintrae's Bayview Hotel has been named as the title sponsor of the highly-popular Armoy Road Races.

The national road racing event is a relevant newcomer to the calender and has attracted a wealth of support from riders and race fans alike in recent years. Last year, Michael Dunlop stole the show by successfully defending his 'Race of Legends' crown despite carrying injuries after a nasty crash at the Southern 100 in the build-up to his home race.

Mullingar's Derek McGee was also amongst the winners whilst Ballymoney's Gary Dunlop took strides towards clinching his first-ever Moto 3 Championship.

The hotel's owner Trevor Kane has been involved in the sport for many years having sponsored the late William Dunlop and other riders on the road racing circuit.

There has been some reshuffling over the winter months for the Armoy Motorcycle Road Racing Club as road racing stalwart and former Mayor of Ballymoney, Bill Kennedy MBE has announced he will be taking a step back from the overall running of the event. However, he will still remain as Clerk of the Course.

Jean McPherson, Chairperson of the Armoy Motorcycling Road Racing Club praised the recent news: “The Bayview Hotel and Trevor Kane are synonymous with the Armoy Road Races. Trevor has been a great friend of the Club and has been a mainstay of the races these past 12 years.

“Without him and other sponsors, the races just wouldn’t take place. Their participation and much needed monies are vital to the running of any national road race,” she added.

Trevor Kane, owner of Bayview Hotel added: “There really is no debate; I love road racing and the Armoy Road Races are a huge part of that. I’m delighted that I’ve been on this journey with the Club since day one and I know what a great job the Club does.

“They have built something really special here on the North Coast and I have seen how it brings increasing numbers of visitors year after year,” he added.

*Read all the latest local motorbike news inside the Chronicle.