'Changes are happening faster than we realise' – NW200 Official 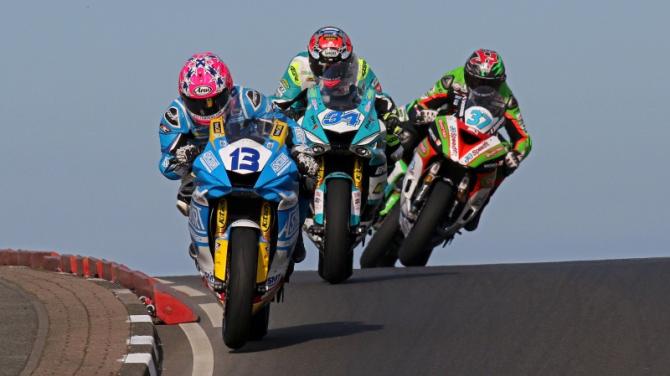 NORTH WEST 200 Event Operations Manager Fergus Mackay has admitted his fears surrounding the future of major motorsport events if plans are not put in place to safeguard for the future.

“Obviously as an organiser of the International North West 200 we are very interested in the road racing side of things but this takes in everything two and four wheels,” he admitted.

Funding from Tourism NI as well as grants from local government authorities, including councils is vital. Sponsorship deals and club contributions help support the running costs of these annual events, however, nobody knows what the future holds. The overall aim is to put a strategic plan in place to help sustain a bright future for the high octane divisions.

“People in Northern Ireland hold motorsport close to their hearts and across the disciplines, there has always been a vision to create a plan for the future,” explained the North West 200's Event Operations Manager.

*Read more on this story inside this week's paper.