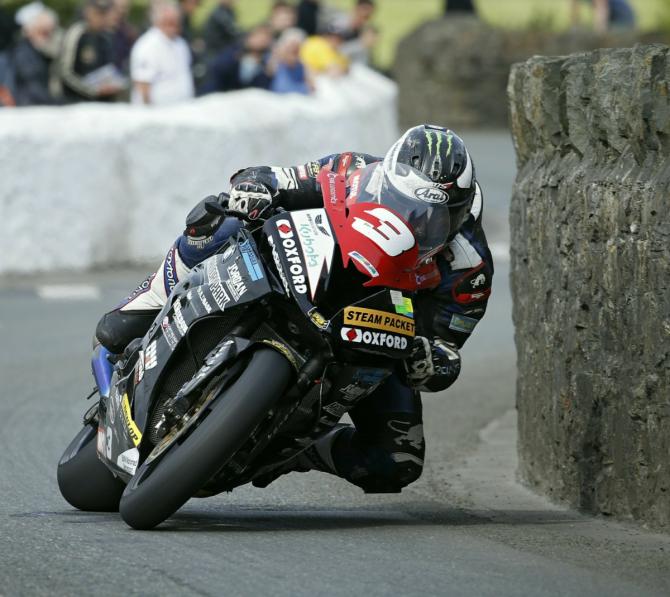 The three-time Southern 100 Solo Champion in 2011, 2012 and 2016 has contacted race secretary George Peach to confirm his arrival on the Sunday prior to the practices starting on the Monday evening.

The Ballymoney man also confirmed that he has his BMW Superbike and Honda Supersport machines being set up for the races on the 4.25-mile Colas Billown Course.

Having withdrawn from the Pikes Peak Event after sustaining an injury in the recent Donegal Rally, Michael said he wants to rest and get back to full fitness with the aim of wresting back the coveted Solo Championship title from current double winner, 2017 & 2018, Dean Harrison.