Tributes pour in for tragic swimmer 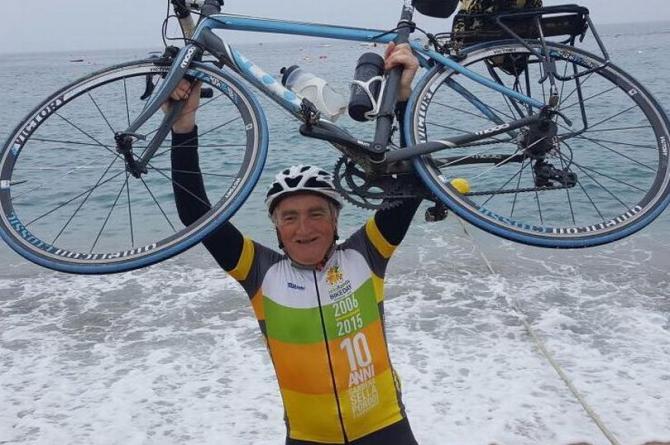 Hugh Barry who lost his life while swimming on Cushendall beach on Saturday afternoon.

TRIBUTES have been paid to a ‘gentleman, legend and friend’ who sadly lost his life in Cushendall on Saturday evening.

Hugh Barry, who was originally from Belfast but spent much of his time in Glens, got into difficulty after becoming ill while swimming in Cushendall Beach.

The casualty was transferred from the scene by NIAS Road Ambulance to Antrim Area Hospital but he later passed away.